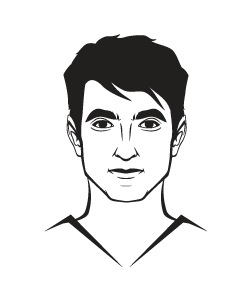 Going green is a very important step that everyone will need to take if we are to save the planet we live on. While I don't want to sound like an old hippy, this is a fact. The impact of human activity on this planet is too much and it is everyone's responsibility to do something about it. This blog will contain all of my green energy tips along with some advice on ways you can modify your home and reduce your carbon footprint. I do not work in the green energy industry, but I have spent many hours talking with experts and carrying out my own research online.

Bush regeneration refers to the restoration of ecological areas to its original and natural state. Australia has a huge problem with invasive species; weeds such as the prickly pear, and the African boxthorn.  Those seeking to maintain ecological balance, can do so in a number of different ways, and should take the following advice into consideration.

Invasive fauna present a very real and serious threat to Australia's biological diversity. Invasive weeds in particular compete with other species for space and resources, resulting in dwindling numbers of indigenous populations.

Take note, this is best done after invasive species that have sprouted have been removed, and if removing invasive species surrounding native ones you wish to be preserved, wait for them to sprout, as they will also be unable to sprout.  However, the layer of mulch will be able to provide soil with filtered light, which can help native species to grow.

Mulch can create effective weed fronts, acting in a similar way to a border, preventing invasive species from moving into surrounding areas, and allowing for areas to be designated for bush generation.

Above all, careful planning and consideration should be taken; the current state of native populations, the current threat of invasive species, and the length of time required for native species to grow and at what time, are all vital factors that must be taken into account.